Minneapolis MN Family Photographer | Making the Most of Golden Hour

When we’re talking about when to schedule your family session, I’m probably going to tell you to plan for an evening session. That is for two reasons; one, the best light ever, in the history of the world, happens about an hour before sunset; and two: outdoor sessions during winter are stupid, so it doesn’t matter that the sun sets at 4, we’re not doing it. I mean, if you really want to, we can, but they’re going to be flat and blown out and mostly brown unless you happen to live on an actual Christmas tree farm. Anyway, we’re always aiming for Golden Hour. Doesn’t matter what session we’re shooting, we’re going for Golden Hour.

What is Golden Hour?

Golden hour is the hour before the sun sets and the hour after the sun rises. Everybody looks gorgeous in this lighting. It’s warm, rich; it makes everybody look like they were just vacationing in the Caribbean. There is also blue hour, which is just after the sun dips below the horizon, which is also called civil twilight. There’s also nautical twilight and astronomical twilight, which is all terribly fascinating, but has nothing to do with what we’re trying to accomplish. So. Back to golden hour. Golden hour gives you those gorgeous deep tones of orange and yellow and brown that flatter just about everyone and creates a golden sort of haze over your entire image. If you’re lucky/paying attention, it also creates a stunning halo around your subjects. I love the halo. It’s my favorite thing.

The problem with golden hour is that it isn’t really an hour. It’s 40ish minutes. Depending on location. Let’s just call if half an hour. Once the sun dips below the horizon, we’re in blue hour. It casts a lovely blue over everything and definitely has its place, but that place is not here. So what we’re really aiming for is to start your session about an hour and 15 minutes before sunset. That gives us a little leeway in case we’re running late and also gives us the opportunity for some real nice sun flares through the trees. I find golden hour to be best for lifestyle photos, which is to say, candids—which are really staged candids, carefully curated by prompts I have developed over the years, but it counts. Golden hour gives a warm feel to lifestyle images that make you feel like you’re right back in that moment. Lighting is so important when creating photographic artwork, and golden hour is really the best there is! 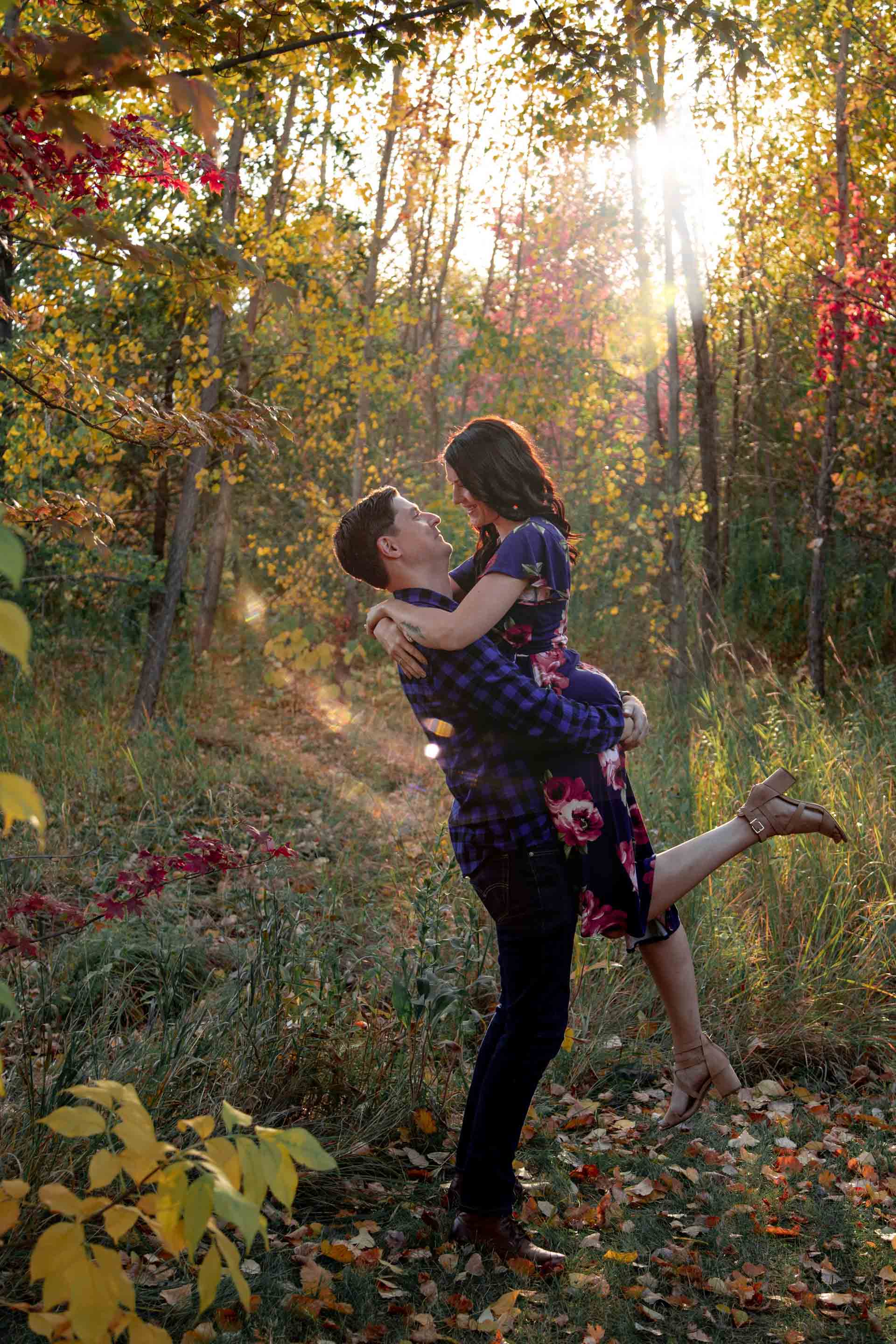 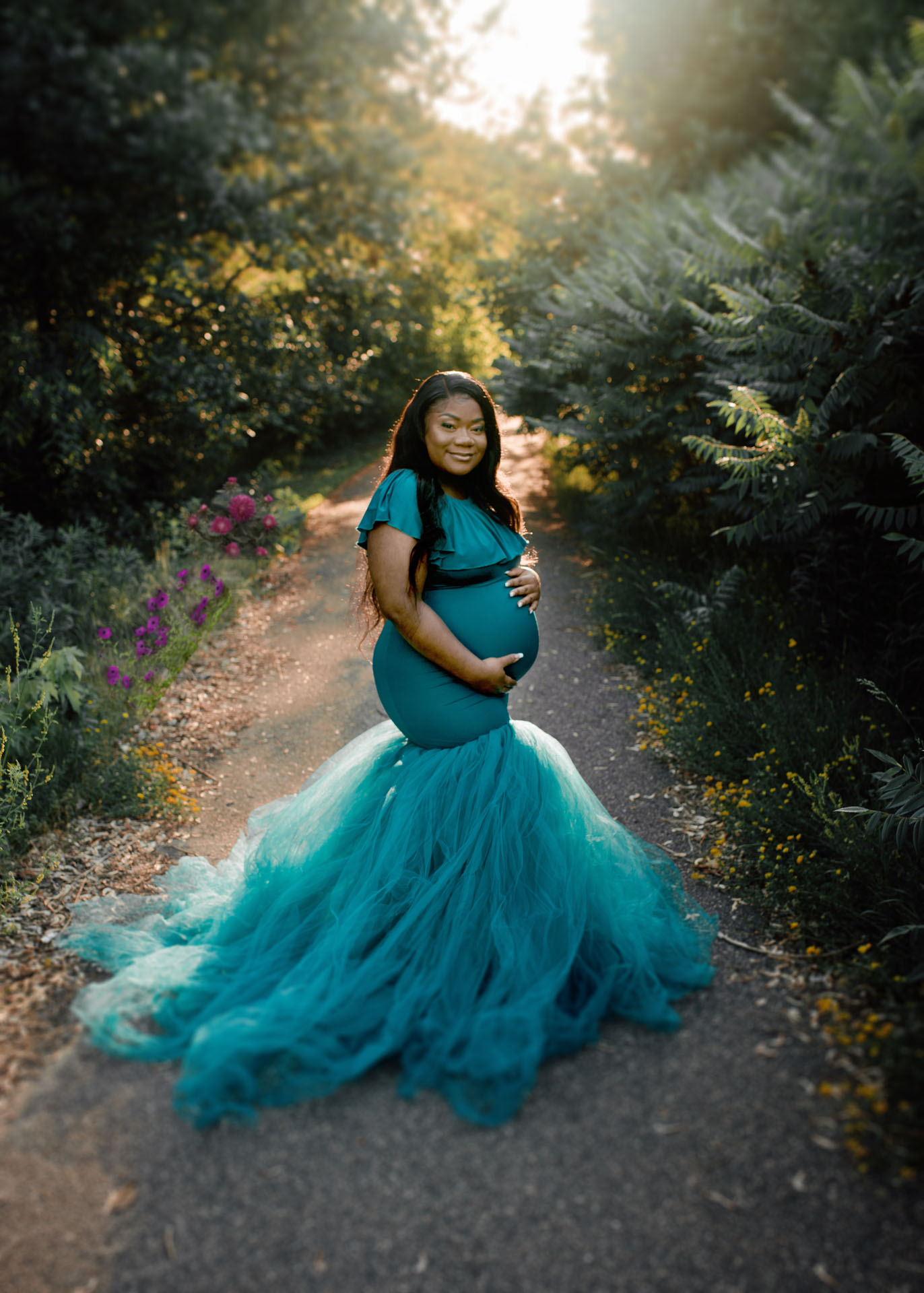 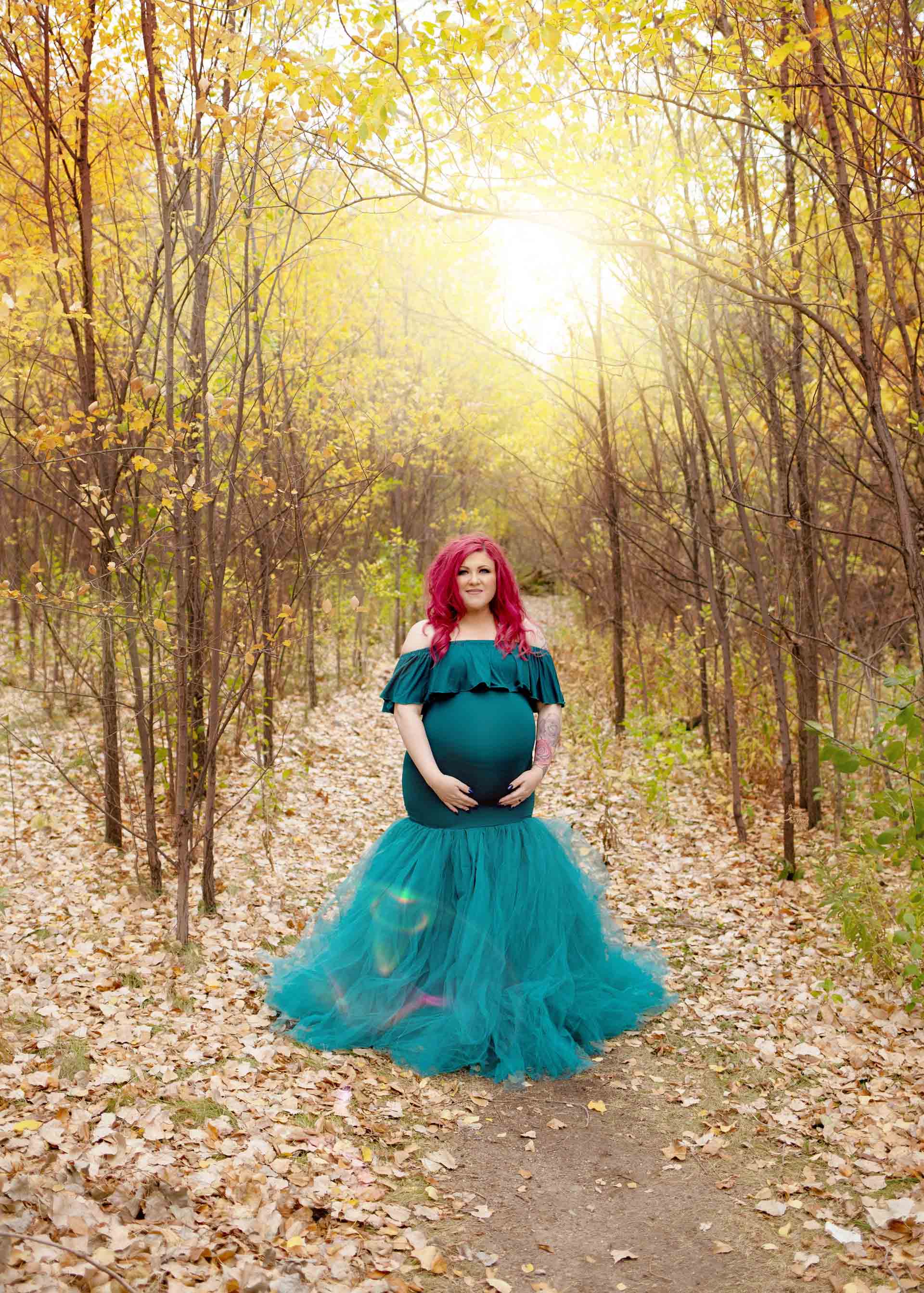 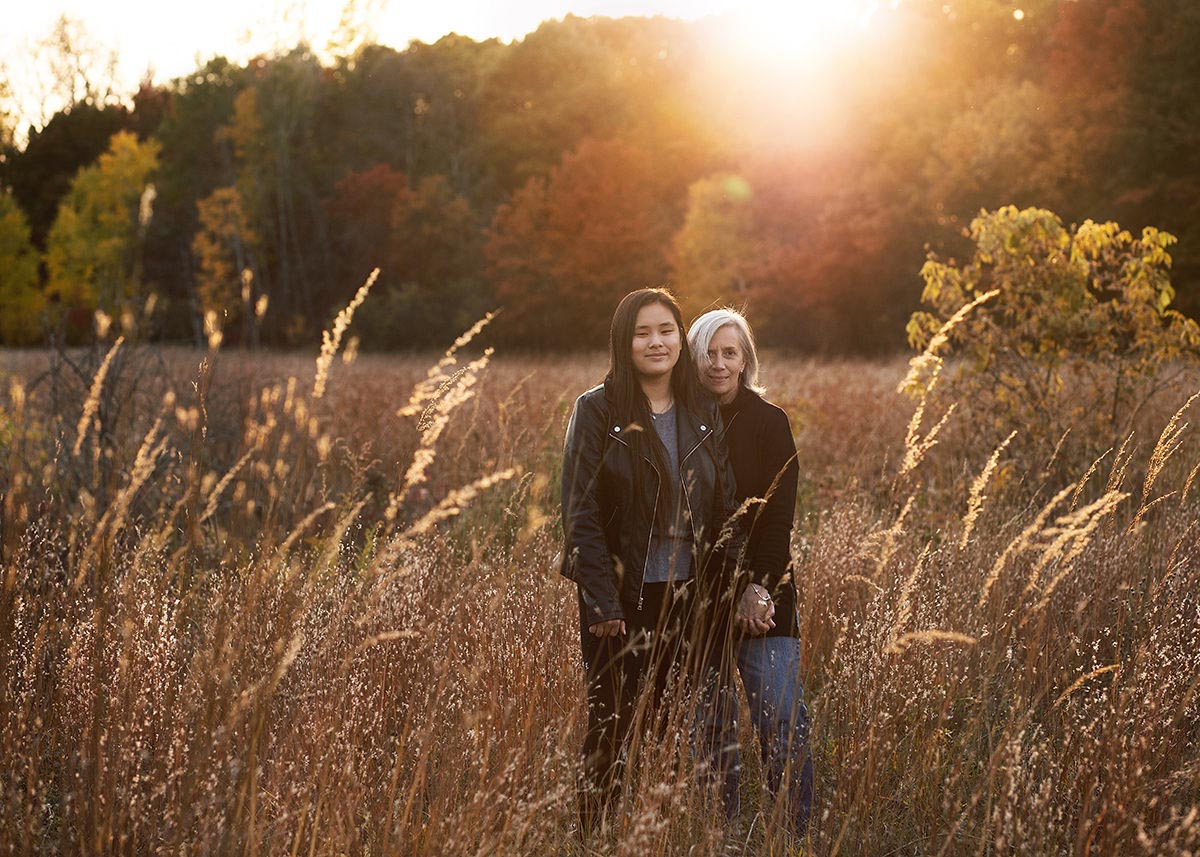 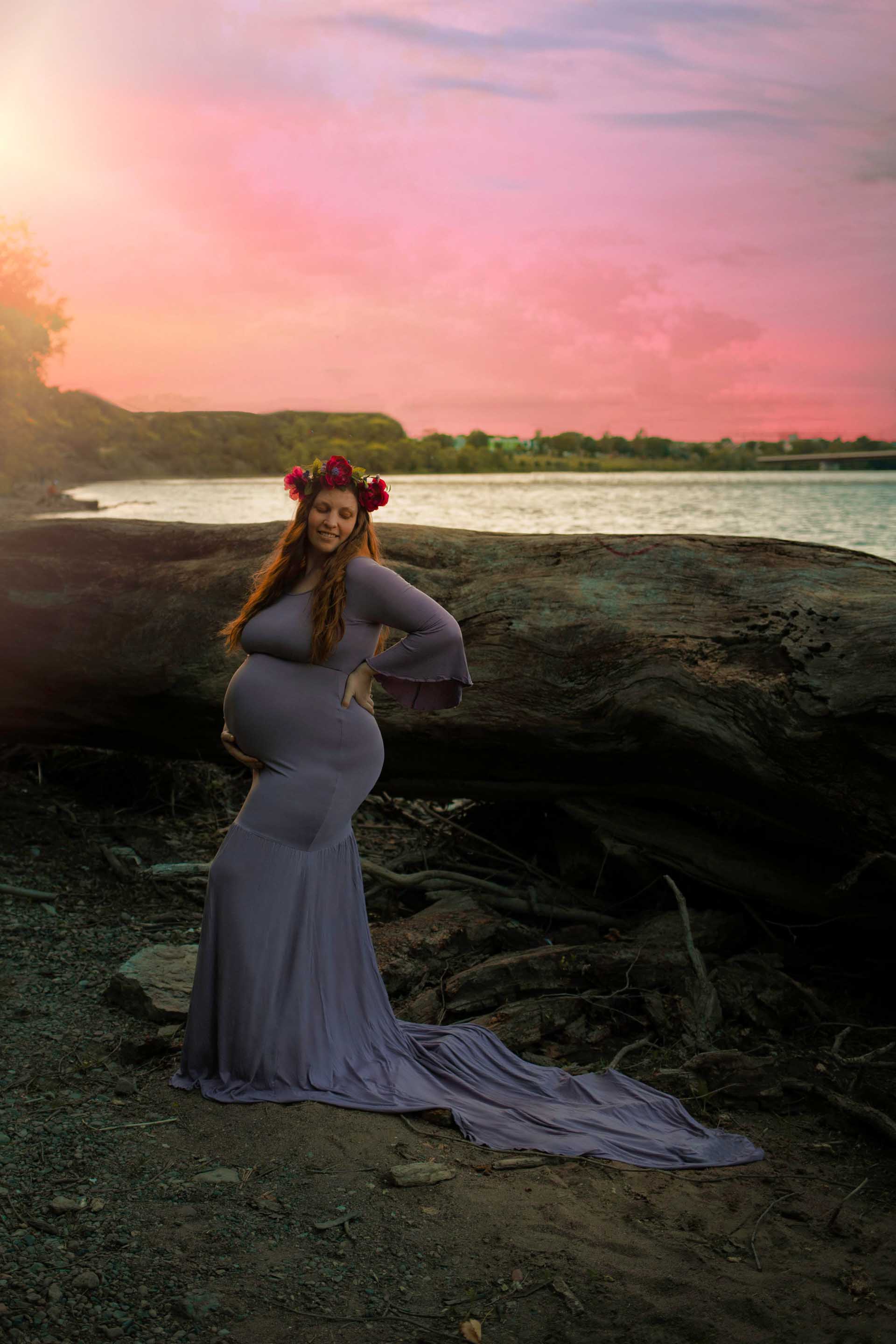 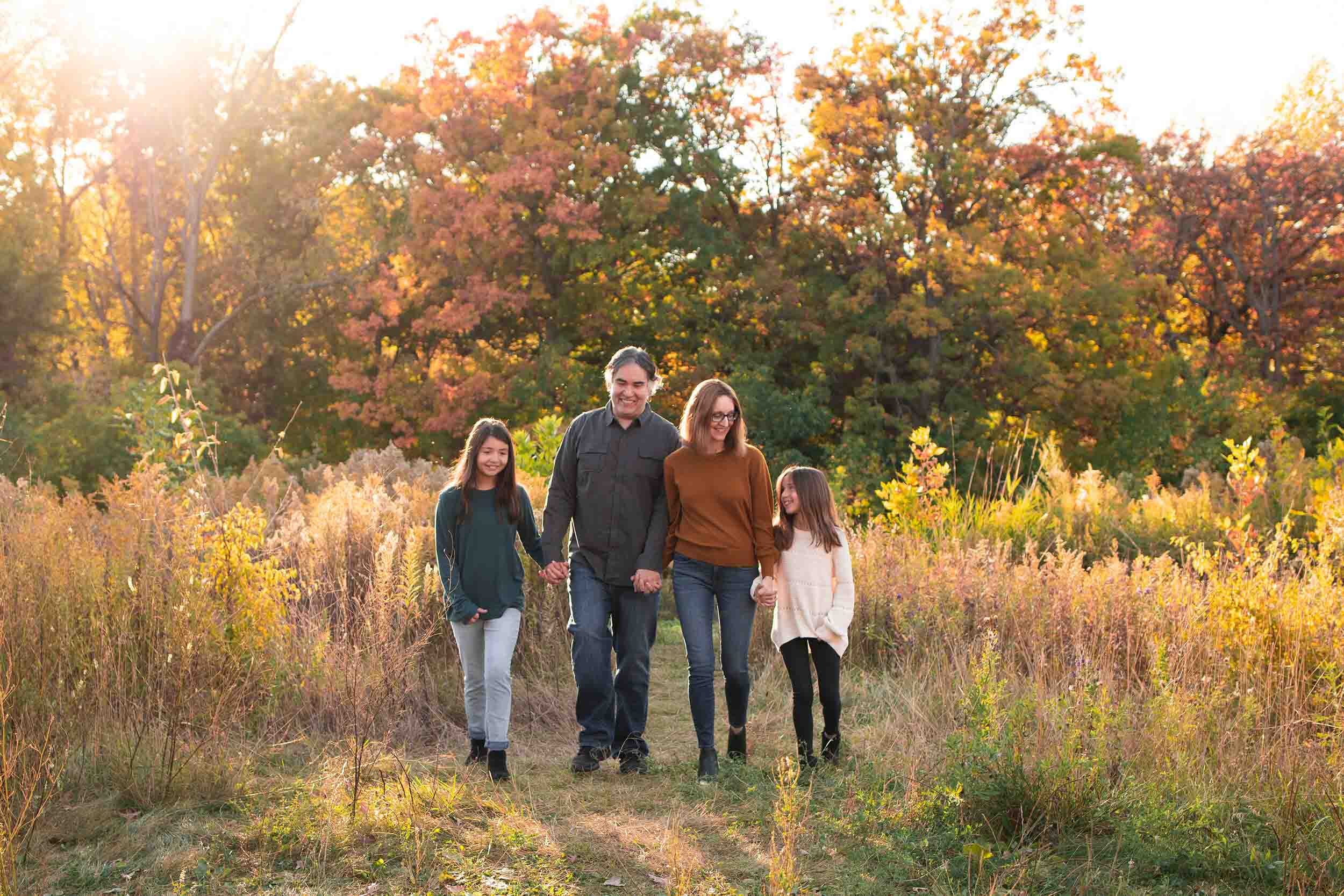